Small Business Trends: These States Have the Best Broadband Coverage 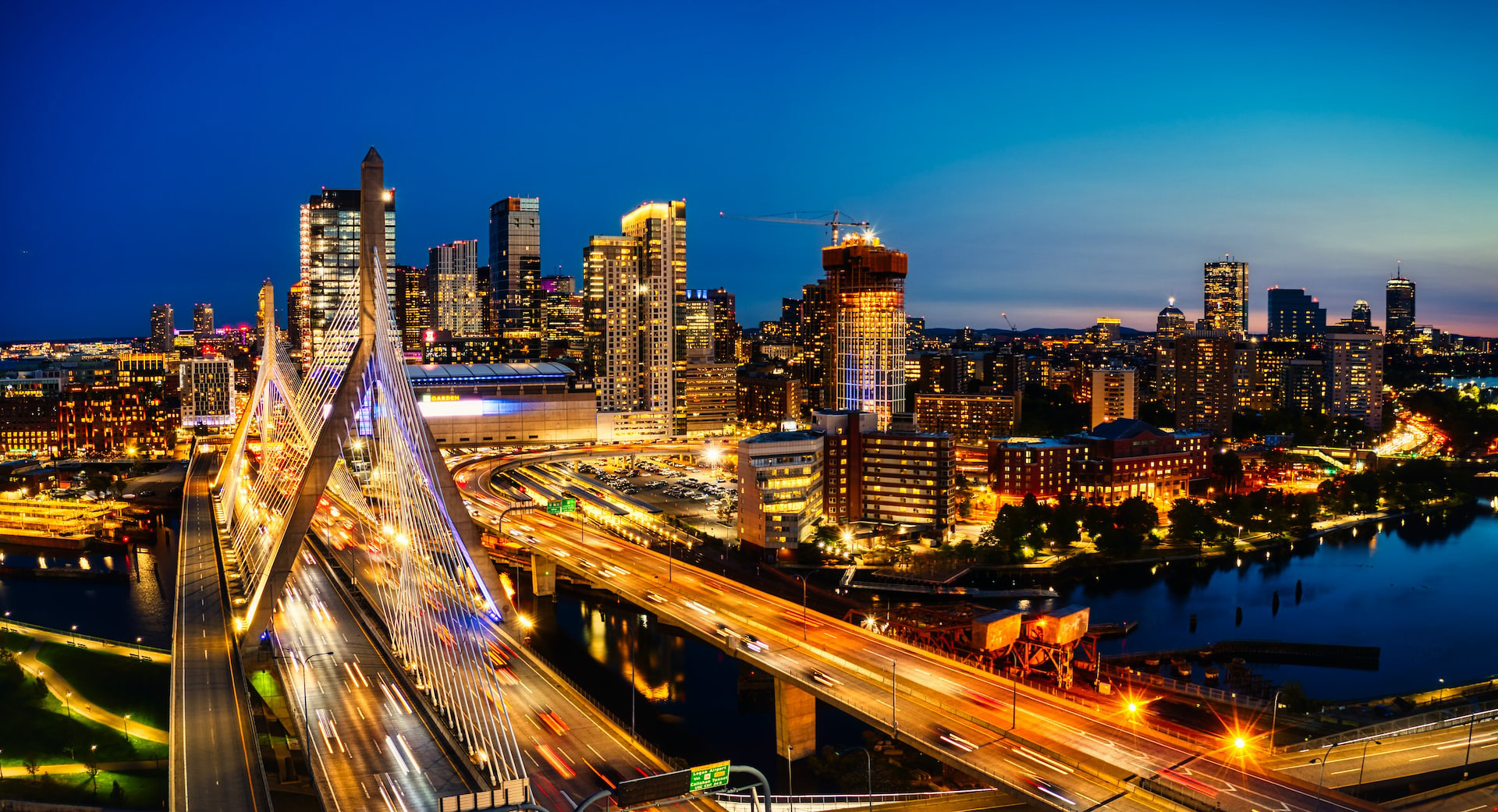 Recent data analysis has revealed Rhode Island as the state with the best broadband coverage in the United States thanks to affordable costs combined with high speeds and wide coverage.

These States Have the Best Broadband Coverage

The research conducted by Policy Advisor ranked states according to the cost of broadband as well as the available coverage and average download speeds. In second and third place were Massachusetts and Maryland, while the three states with the worst internet connectivity were Montana, West Virginia and Arkansas.

States with the Best Broadband Coverage

Massachusetts ranked second for the best broadband coverage, with an average cost per megabit of $1.13. The low cost coverage was also close to Rhode Island at 97.7%, with higher quality broadband covering a near identical 97.5% of the state. The average download speeds in Massachusetts were also impressive at 401.2 megabytes per second. The study by Policy Advisor also revealed that over 60% of Massachusetts residents have the choice of over 100 internet providers, which is one of the highest amounts in the United States.

The third-placed state was Maryland where a megabit of internet costs $1.99 on average. It also ranked highest out of the top ten states for average download speeds which came in at 506.7 megabytes per second. The available coverage of high quality broadband was also excellent at 96.3%, with a healthy 90.6% of the state able to access low-cost options. Interestingly, despite the superb internet accessibility, over a quarter of Massachusetts residents still do not have an Internet connection at home.

Delaware was the fourth best state for broadband, with low-cost broadband available to 96.8% of residents and more expensive options available to 95.5% of residents. Delaware’s average download speeds of 469.7 megabytes per second was also the third best out of the top ten states.

New York also has low costs and high coverage with reasonable speeds. High quality broadband in New York covers 93.8% of all residents, with the low-cost options available to 90.9% of the state.